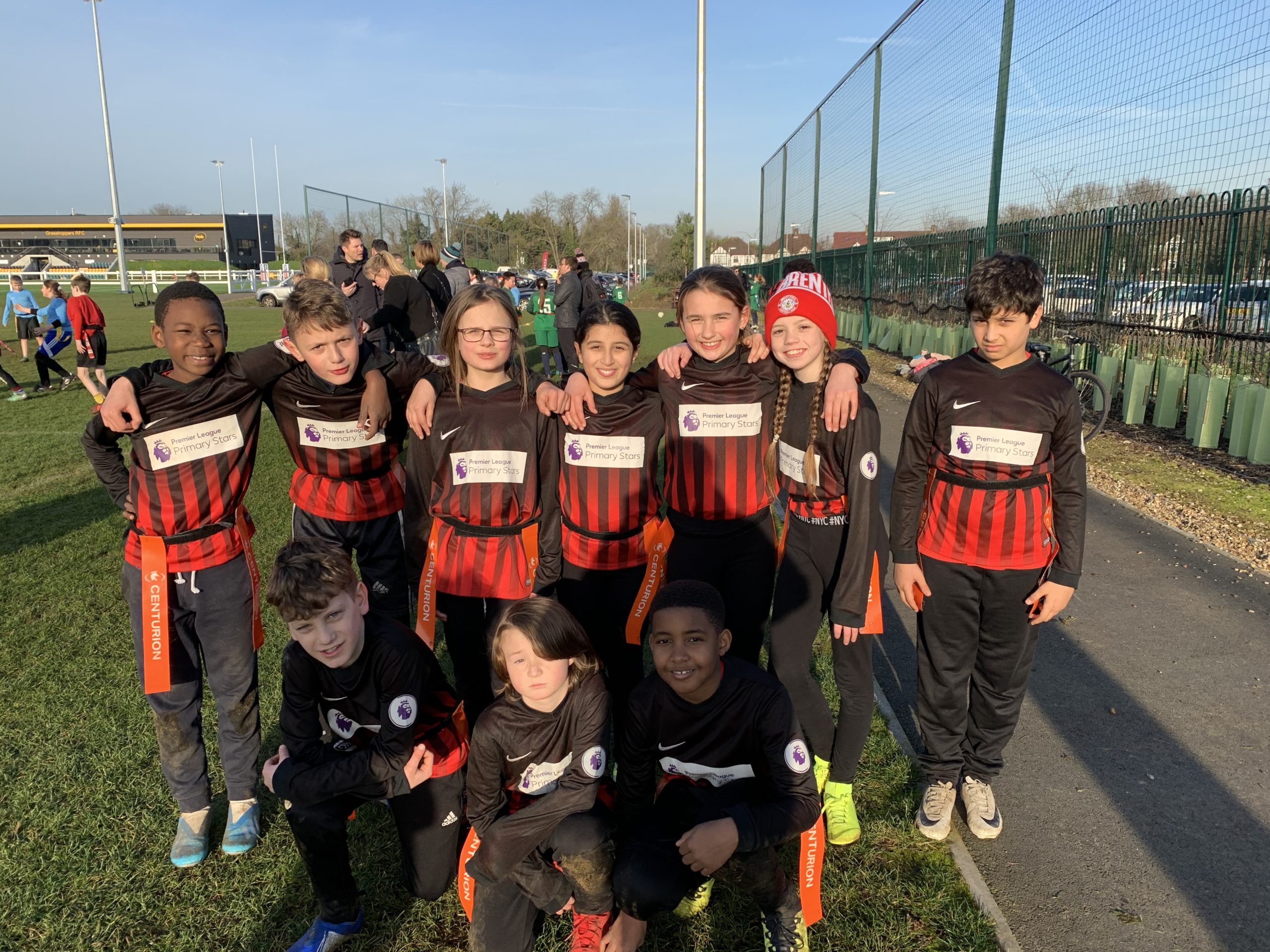 Featured, Sports admin 0 Comments
The Spring Grove Y5/6 tag rugby team played incredibly well at the Hounslow borough finals this week, competing against the other 15 schools that also made it through. A number of adults and coaches on the sidelines complimented the team on their skills, how well-trained they were and how well they worked as a team.
On the day, they managed to win their first group games, making it through to the group A semi-finals. They then had to play another three teams. Spring Grove played incredibly well, only being defeated 2-1 when playing the leading school at the competition.
Thanks to the B team for pushing all the players to achieve their best!

Looking for Something?
Translate »
NOTICE FOR PARENTS & CARERS

As per the new guidelines announced, Spring Grove Primary School will remain closed for all year groups until further notice.

If you are a key worker and need child care during this period of closure, please contact the school.

We use cookies to ensure that we give you the best experience on our website. If you continue to use this site we will assume that you are happy with it.OkPrivacy policy